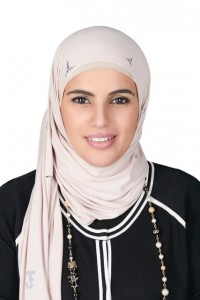 Sclerosis Out-perform the 1980 Criteria. Data from the Canadian Scleroderma

Comparison of systemic sclerosis subsets as predictors of mortality and morbidity